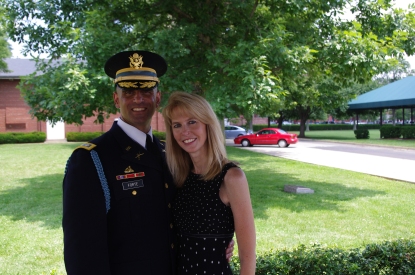 I’ve been married for almost 24 years and it has not always been easy. Marriage is a long and twisty road, full of hills and valleys. Sometimes you’re coasting with the wind in your hair and the sun on your face, other times you’re pedaling up a hill that just won’t end.

One of the biggest lessons I hope my husband and I have passed along to our four daughters is that keeping a marriage strong requires compromise. Fortunately (for me), I married someone who is pretty good at this so things have frequently worked out in my favor. Being outnumbered 5-1 in our house was not particularly advantageous for my husband as the girls and I often banded together to get our way. Honestly, he never really had a fighting chance.

Here’s a list of things Rob and I have had to duke it out about over about over the years. Some things were biggies while others were quite petty, all seemed to be kind of a big deal at the time!

What compromises, bargains or deals do you work out to make sure your relationship stays on track?